The Rise of the Female Cyclist’s DIY Perspective 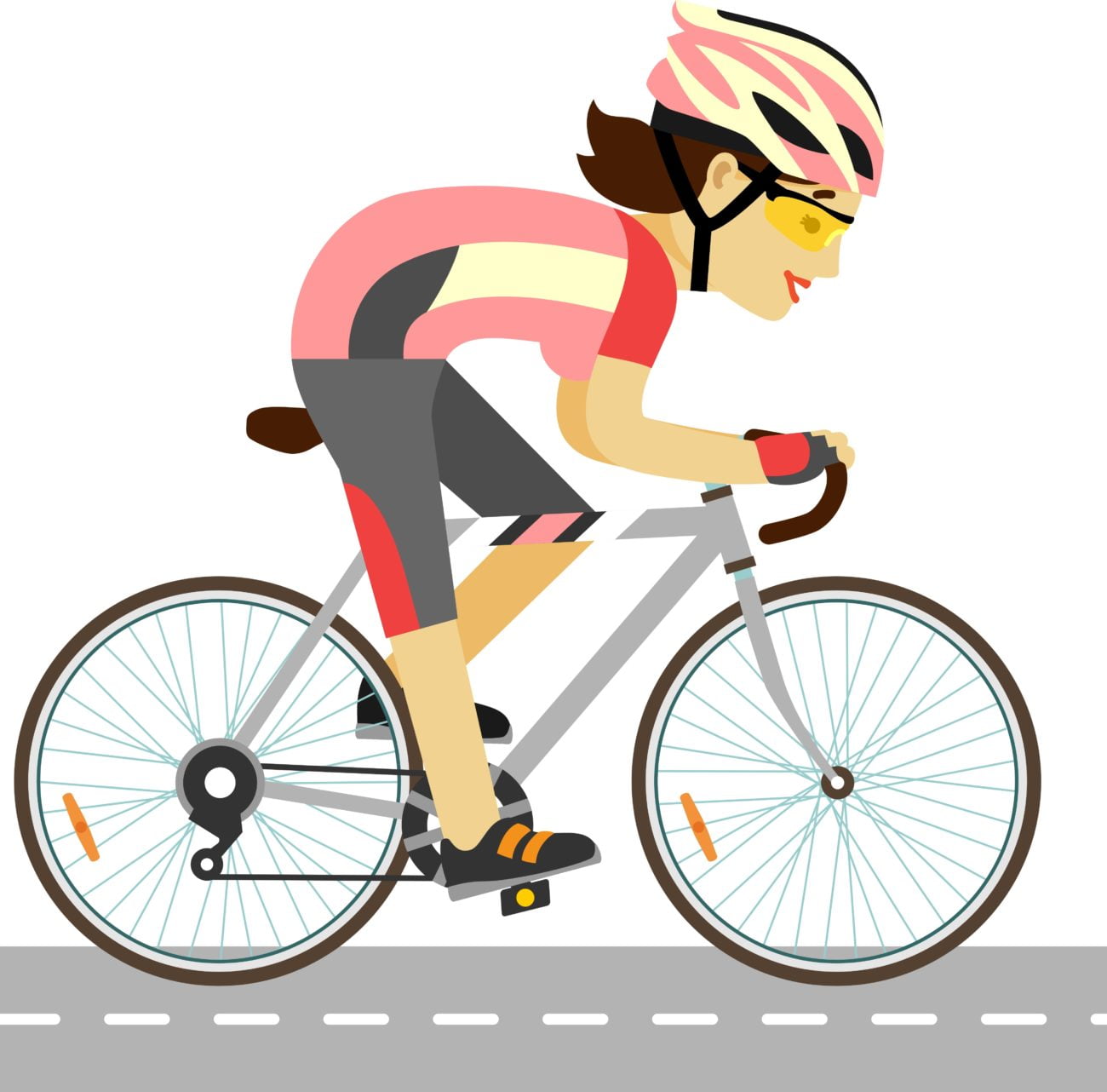 There is still a huge gender gap in cycling but since the pandemic, the number of female cyclists has increased. Now that lockdowns are confined to the past, that percentage is prospected to dip slightly and initiatives to encourage women to take up cycling are likely to still be in place for some time. The female cyclists who have taken up the pursuit are more likely to do their own DIY maintenance checks as safety is of paramount concern to female cyclists on the road and independence is more than just a notion – it’s a reality.

There is a pervasive idea, rooted in gender stereotypes, that purports women to be shy of taking up any sort of DIY project. Rather than existing as biological fact, it is more accurate to say that women were previously discouraged from allegedly male pursuits – such as sports and DIY, whereas now equality is increasingly favoured by all. When it comes to measuring bearings for your bike or replacing derailleur hangers with the right model, women are just as keen to maintain their own bikes as their male-cyclist counterparts.

Sexism in sport has not been completely eradicated and therefore some people still assume a man must be responsible for helping a woman’s bike to have a functioning drivetrain or working rear lights, however the reality is women are more likely to solve their own safety concerns themselves. After all, they will be getting on their bike unaided and for their own enjoyment. The evidence of clear talent amongst female cyclists in the form of Laura Kenney and Sarah Storey shows that women are just as capable of cycling feats as men too. By removing the barriers that used to prevent female sport participation, the televised depiction of women achieving cycling success has inspired more women to dust off their bikes, replace worn-out components and get on the roads and trails dotted around the UK.

After all, female cyclists are simply cyclists, only known for their gender in a society that reinforces it as being different to men. The sooner prejudiced myths around gender and cycling are dispelled, the more people we will see cycling on UK roads and on mountain trails, to the betterment of the climate, society and our health.

If you need to browse our products to find a replacement part, our website has a vast array that will surely meet you requirements. If any assistance is needed, there is no question too big or too small for our experts to handle, so contact us with a query or clear picture of the replacement part you need today.