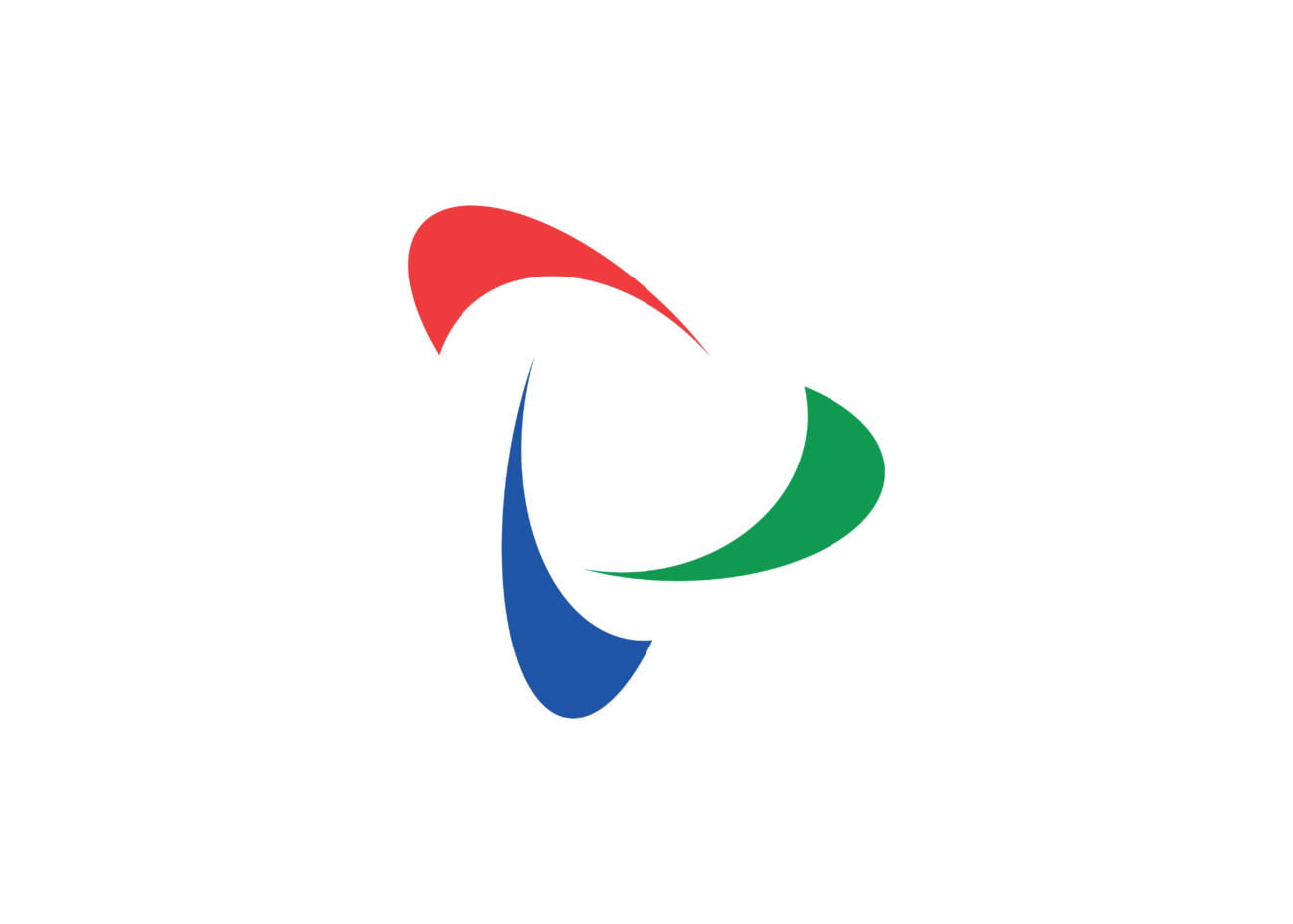 Britain is world-renowned for cycling prowess, with gold, silver and bronze medals accompanying legions of famous names for Team GB. This year’s Paralympics did not disappoint either, with our team of cyclists putting on a show we were proud to watch and making history once again.

Notably, Sarah Storey became Great Britain’s most successful Paralympian of all time with her 17th Paralympic gold win in the women’s C4-5 road race final. After getting the gold in every race she participated in, Storey defended her title she has had since the London 2012 games and made history simultaneously. A big question posed to women in sport is always of how they will balance motherhood and sporting pursuits, but Storey proved such hypothetical doubts have no place in the modern world.

Earlier in the games, Kadeena Cox set a new world record at the Izu Velodrome and retained her C4-5 500m time trial Paralympic title. In fact, she beat the previous time of 35.830 seconds set by Canadian Kate O’Brien by 0.411secs.

Ben Watson secured gold in the men’s road time trial C3 and men’s road race C1-3 for Team GB in a spectacular show for British sporting achievements. That means a double-gold win for the Glossop-born cyclist.

Jaco van Gass secured gold in the Men’s C3 3000m Individual Pursuit final just ahead of Fin Graham, who took home the silver. It was a close race as Graham initially had the lead over Gass until he was overtaken in what was both participants first Paralympic games event.

Great Britain continued their scoop of medals right up until the final day of events, as Sophie Unwin and pilot Jenny Holl attained Silver in the women’s road race B at the Fuji International Speedway. It was a Paralympic debut for both cyclists, and astoundingly, Sophie Unwin had only started cycling a year prior to Tokyo 2020. She was fast-tracked onto a training program where she was partnered with Holl despite considerable geographical differences between their residences, and the rest was history.

Once again Britain proved to be a considerable force of nature in the cycling world, from gold-winning debuts to record-beating champions defending their titles and all the spectacles of the games in between.

As ever, we hope televised sport inspires people of all ages and abilities to nurture a love of cycling. We have a vast range of expertly engineered bike components suitable for road, gravel and mountain bikes so you can beat your own PB or cycle at your leisure with an optimised ride. Contact a member of our team with any questions and we will be happy to help.