Are Attitudes Towards Road Cyclists Changing? 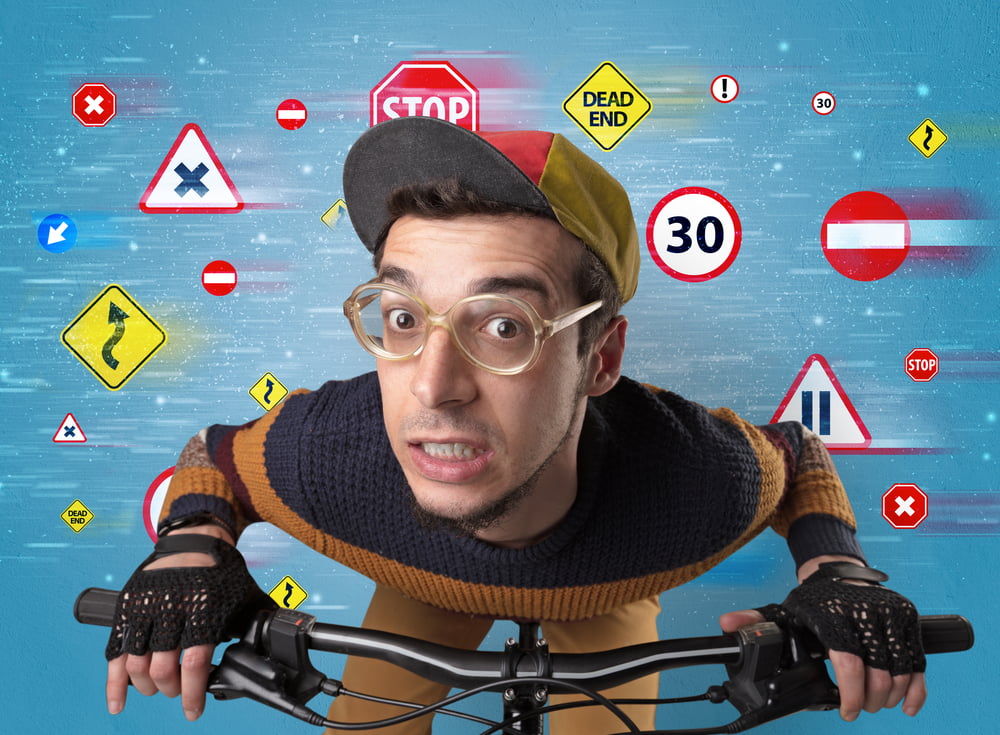 Cyclists have long been the butt of the joke. But in a world where the Highway Code is giving better protection for cyclists and eco-friendly transport is being prioritised – even endorsed by governments globally, is the general attitude towards cyclists changing? In between ensuring we have a full stock of mtb bearings and road bike cranks, we like to analyse the important issues affecting cyclists because we share the same passion for the pursuit our customers enjoy.

Despite the benevolence with which cyclists take to the roads and trails, there is often vitriol received in retaliation for trying to share space on the roads. this is despite the fact a bike is considered a vehicle in the eyes of the law and it is therefore illegal to ride a bike on a pavement (or a lane that isn’t a designated cycle lane). Much like the road bike cranks that need to be strong and hard-wearing to function well, a UK road cyclist has to be robust in the face of driver impatience and outdated attitudes about the road hierarchy.

Thanks to the recent highway code update made this year, this presumption of a road hierarchy is quite literally outdated and as such prospected to herald the start of a shift in how cyclists are treated on UK roads. Activist Andrew Tierney has recently taken to Twitter to oppose online abuse aimed at cyclists in a bid to accelerate the speed with which cyclists will gain greater acceptance – and not just tolerance – as a valid mode of British transport.

As the updated Highway code has put those most at risk of collision at the top of the road hierarchy (cyclists), it is also a good time to remind yourself of the importance of checking the condition of your bike components. Vital components such as road bike cranks, chainrings, derailleur hangers etc. should be properly maintained and replaced at the first sign of wear and tear in order to optimise your safety while out on your bike.

The growing number of cyclists paired with the new generation of drivers becoming familiar with highway code rules that prioritise cyclist safety is certain to change the general attitude towards cyclists. It just might not happen overnight.

For enquiries about any of our components or for an expert second opinion, please contact us via our website today.