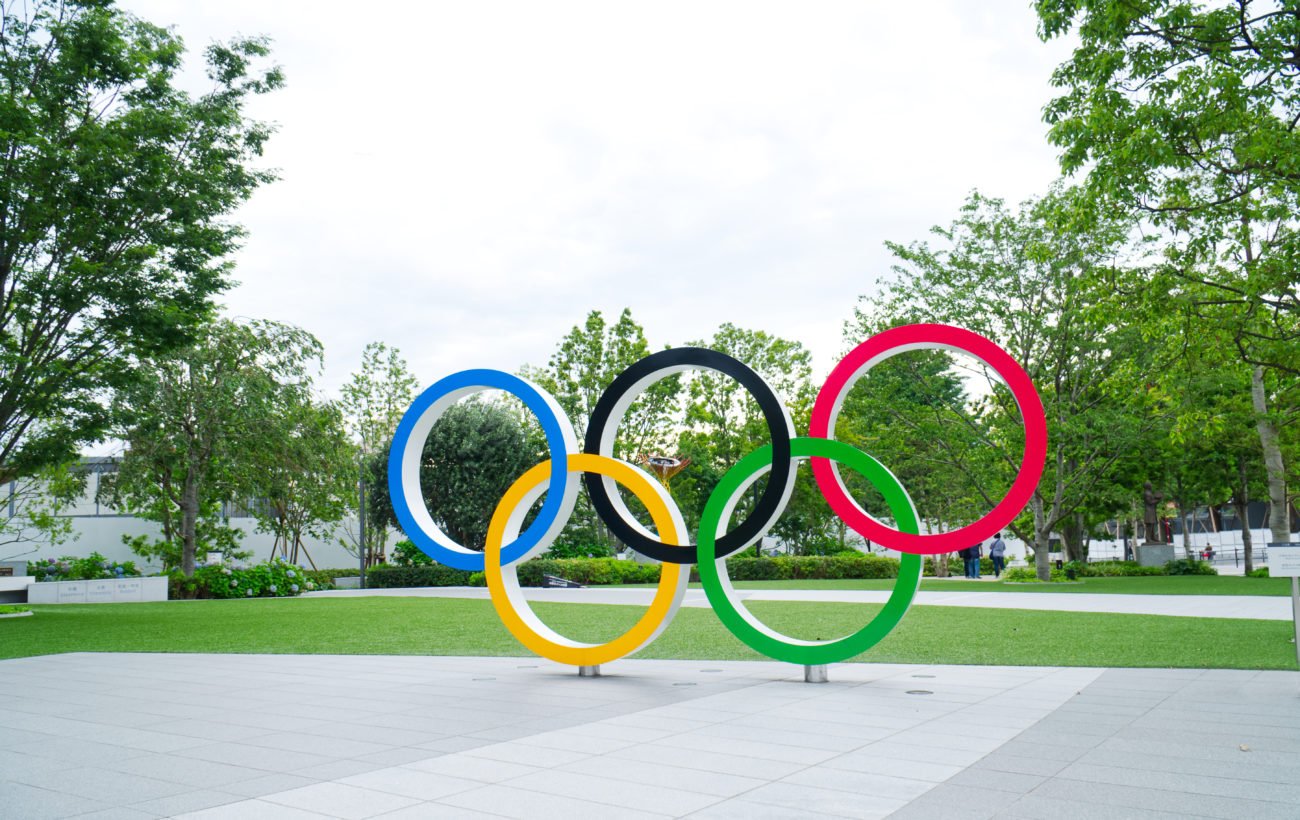 The Tokyo 2020 Olympics is finally amongst us: 26 talented riders have been selected to represent team GB, and for 16 of the Great Britain cycling team, the time to make their debut representing Great Britain has finally arrived. We wish them the best of luck.

Recent graduates from the British Cycling Pathway Programme will be competing at the games, with Anna Shackle, Josie Knight and Ethan Vernon on their way to becoming future Olympic stars.

Speaking of stardom, four-time Olympic track cycling champion Laura Kenny will be competing as well as her husband Jason Kenny, with both cyclists tipped to secure their spot as the most successful track cyclists ever on record, and even Sir Chris Hoy predicting that Jason will surpass his impressive past successes.

Great Britain has top cycling talent, with Mark Cavendish back at his best in the Tour De France after his brief brush with the Epstein Barr Virus, although he will not be participating in this year’s Olympics.

Nevertheless, we have a great chance of success at Tokyo as we have a total of 6 prior Olympic champions on the squad this year: Elinor Barker, Katie Archibald, Geraint Thomas, Ed Clancy, Jason Kenny, and Laura Kenny.

Track cycling is an area in which team GB often excel, but with stand-out stars such as Lizzie Deignan and Tao Geoghegan Hart ready to ride at their best, our road cycling talent will surely secure some more medals for team GB. Notably, a strong focus has been put towards Mountain Bike and BMX disciplines this year in an attempt to diversify the medals team GB will attain too.

Given the enthusiasm, passion, and experience of Team GB, we cannot wait to watch the array of talent both seasoned and new at the games this year.

We use cookies on our website to give you the most relevant experience by remembering your preferences and repeat visits. By clicking “Accept All”, you consent to the use of ALL the cookies. However, you may visit "Cookie Settings" to provide a controlled consent.
Cookie SettingsAccept All
Manage consent